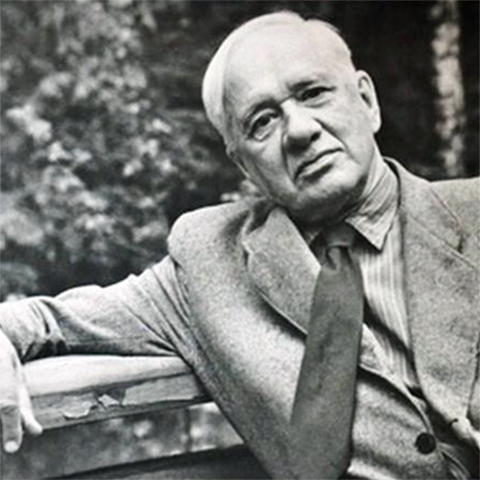 Chukovsky grew up in impoverished circumstances. In 1901 he began working for the newspaper Odesskiye Novosti (“Odessa News”); he spent two years in London as its foreign correspondent. He later adopted the pen name Korney Ivanovich Chukovsky as a critic for the popular St. Petersburg newspaper Rech (“Speech”) and in articles written for the Symbolist magazine Vesy (“Libra,” or “Scales”). His works of criticism—among them Ot Chekhova do nashikh dney (1908; “From Chekhov to Our Times”), Kriticheskiye rasskazy (1911; “Critical Stories”), and Litsa i maski (1914; “Faces and Masks”)—demonstrate Chukovsky’s incisive mind, his superb control of style, and his ability to analyze a writer’s work with the utmost precision. Notwithstanding his slight tendency toward caricature, his characterizations catch the essential traits of the writers discussed in these works. His writings on the history of literature, where he was constrained to a stricter and more academic style, were less original.

Chukovsky also made widely popular translations from English into Russian of works by Walt Whitman, Oscar Wilde, Rudyard Kipling, O. Henry, and Mark Twain, among others. He detailed his theories of translation in Vysokoye iskusstvo (“High Art”; Eng. trans. The Art of Translation), on which he worked from 1919 until its publication in 1964.